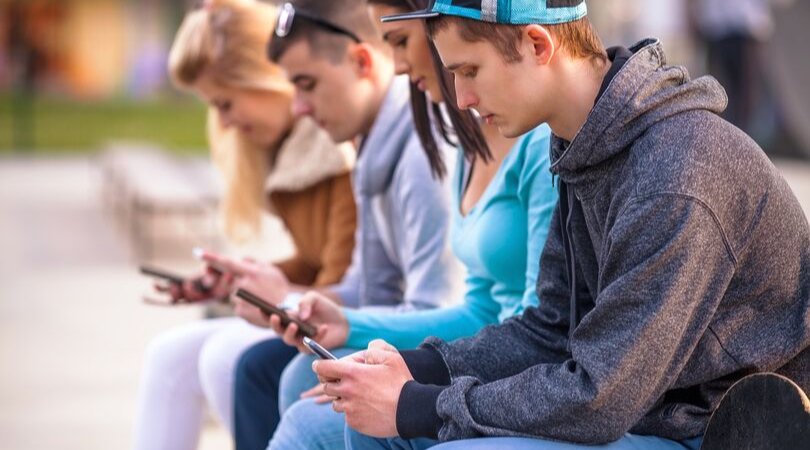 Smartphone usage is a not-so-new normal. Almost every Finnish person has a smartphone and over half of the people also have a tablet.

Ever increasing usage of smart devices and possible changes in posture have been connected in peoples minds without further evidence about the affiliation. This has aroused worry, especially when considering growing adolescents. Usage of different smart devices and related forward tilted head has been believed to explain increased neck pain among young people. However, evidence about usage of smart devices explaining back and neck pain is insufficient and evidence is mainly based on cross-sectional and case-control studies.

Swedish longitudinal study examined texting with smart phone and neck and upper limb pain among adolescents in a five years longitudinal study. Usage of smart devices wasn’t related with neck pain with previously asymptomatic people. The research group only found connection between usage of a smart device and already excisting neck pain. In other words, those who already, before the intervention, suffered from neck pain, experienced pain also afterwards. Texting (11 messages/day), on the other hand, was related with the experienced numbness in hands and fingers, among previously asymptomatic people. This was shown in one-year but not anymore in five-year follow-up.

Possible neck and shoulder and upper limb pain and their connection with usage of smart devices seems to be short term and temporary. There’s, however, no evidence about their connection with longer term neck, shoulder or upper limb pain. On that note, even though forward tilted head increases stress on cervical spine and tissues surrounding it, it doesn’t overcome the resilience of a healthy spine. 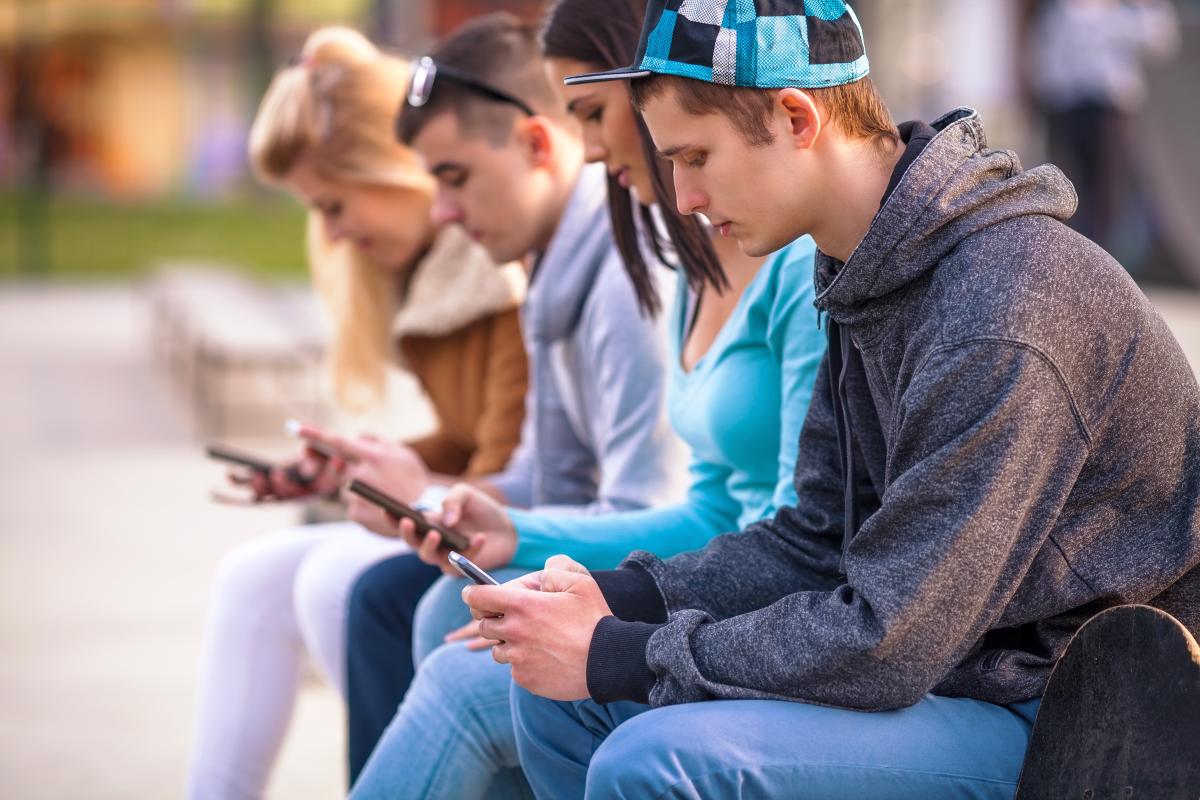 More worrying, concidering neck and other musculoskeletal problems, seems to be, how much the amount time spent using smart devices takes away from the time invested in other activities, such as excercise. Added to that, the usage of smart devices makes it more difficult to fall asleep. Exposure to blue light reduces the amount of melatonine in brain which makes it more difficult to fall a sleep. Especially adolescents are at higher risk, since their developing eyes are more sensitive to blue light. Too little or poor quality of sleep is connected with the prolonged neck pain, especially among adolescents.

According to the latest research, neck pain of the adolescents is not so much related with physical stress factors. In stead, there’s a rather strong evidence that lack or poor quality of sleep, psychososcial stress and psychological stress (eg. depression or anxiety), other pain related factors and heritage are connected with emerging neck pain and it becoming chronic.

When considering neck pain, attention should be paid more on the holistic wellbeing of a young person and the overall situation. 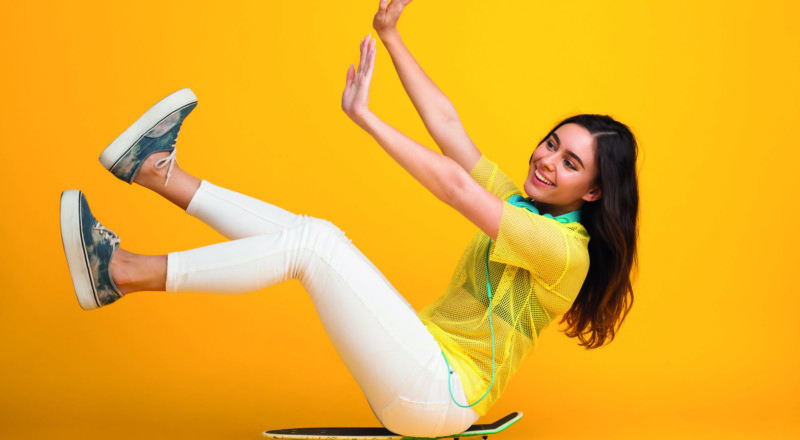 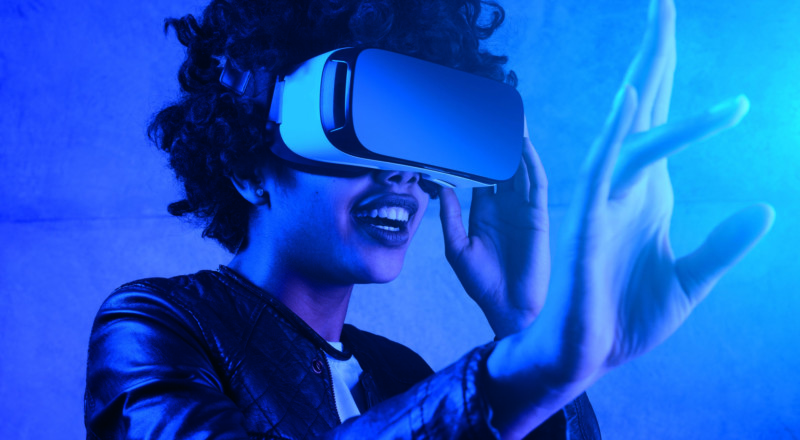 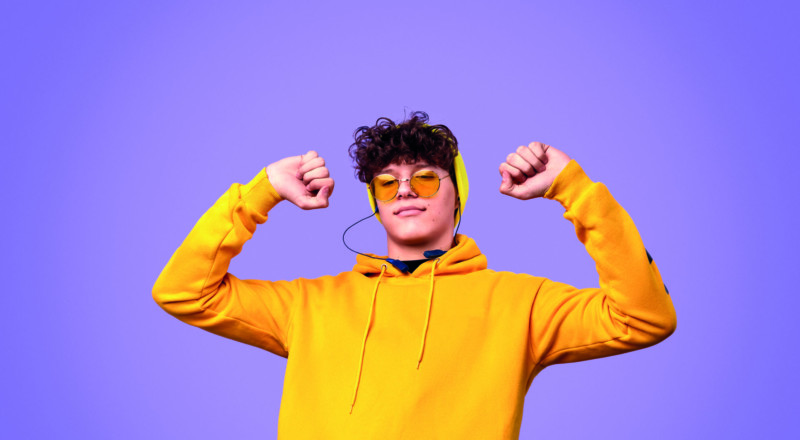